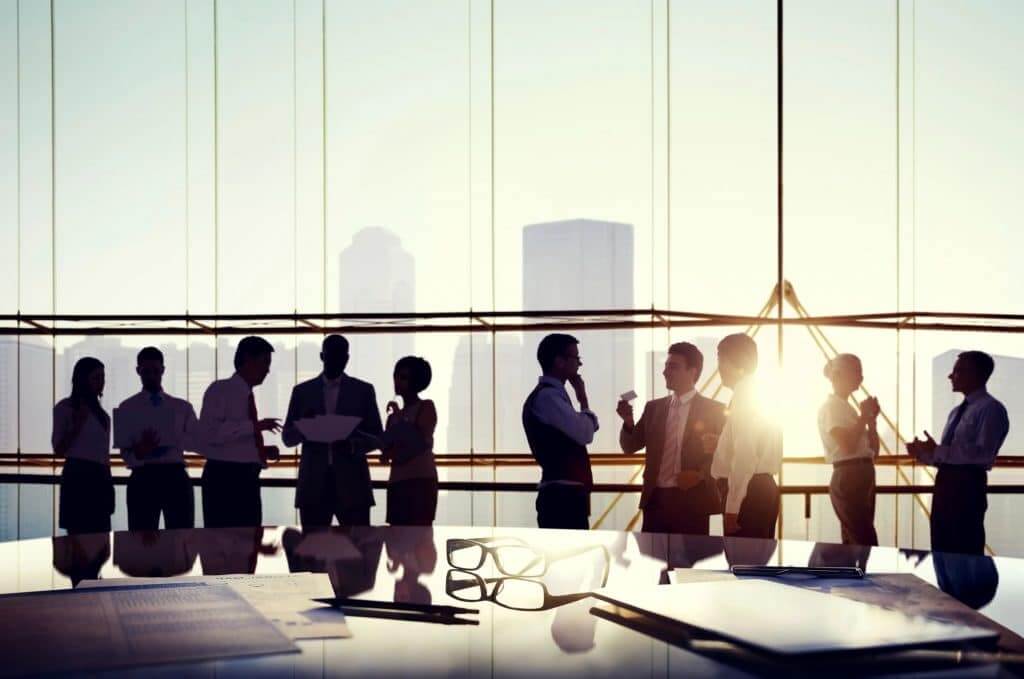 Each area of law has its own unique challenges in how they market. Truth in marketing is important in every area of business, but it is especially important when it comes to the advertising of legal services. Advertisements for lawyers are present all over media. They are on billboards and in magazines, in bus stops and on the television during the news hours. In these ads, legal counselors puff themselves up as “the best” or “the top” or some other superlative. Many communities and media networks even allow readers to vote on the lawyer they think is the best in the city. These ratings do nothing more than inflate the lawyer’s appearance and impression.

This method of advertising has been around for a long time, but that does not make it an ethical or sound way to self-promote. Attracting attention through self-laudatory statements may even be misleading to prospective clients who are in need of legal services. Some legal experts are concerned that members of the public will be convinced that the “top” attorney will be personally working on their case. Because of this, lawyers need to take care with how they market their services compared with others and with the way they describe the quality of their legal services. Ethics experts in law offer this guidance on how to market legal services, and we can help any small or medium sized legal firm to put this advice into action.

The Committee on Attorney Advertising of the New Jersey Supreme Court recently issues a notice to the New Jersey Bar Association regarding the types of self-laudatory statements that can be included in an ad for legal services. Their notice explained that legal firms could advertise awards, honors and honorary titles from outside groups only when the basis for the comparison is verifiable and the organization has actually looked into that particular lawyer’s fitness for the award. Some examples that fall into this requirement include superlatives such as “top-rated counsel” and “rising star.” The committee also explained that it had received numerous complaints about legal advertising claiming that one counsel is the “best” or “top-rated.” The communications manager for the New Jersey Administrative Office of the Courts, Pete McAleer, explained, “We do not have statistics on how many separate grievances are on bad law firm’s websites…,” but went on to say, “There are more than 50 law firm websites that have come to the committee’s attention with improper references about ‘super lawyers.'” He went on to state that any legal counsel should not post any such award unless the organization has thoroughly vetted the counsel or firm. Further, the committee must have a clear methodology that takes into account the counsel’s actual accomplishments and qualifications.

The same committee warned legal firms against touting awards that are nothing more than a simple popularity contest. The same warning applies to awards that are earned only if attorneys have paid fees to the rating service. Firms and individual attorneys should only put those ratings in their ads if the conferring entity has made an adequate and individualized inquiry into the attorney’s or firm’s professional fitness. A solo practitioner or firm in New Jersey would have to describe the methodology used to determine the award’s recipients. A disclaimer stating “No aspect of this advertisement has been approved by the Supreme Court of New Jersey” must also be included in such ads. A firm could state its presence on a superlative list, but they firm cannot state that it is “the best.” A law professor at the Washington University School of Law in St. Louis, Missouri, explains that restrictions on self-laudatory claims can be good as long as they prohibit a claim that is false or misleading. Peter Joy, who specializes in legal ethics, goes on to state that those types of restrictions are acceptable under the right to free speech. No legal professional has a right to tell a falsehood or mislead the public in order to gain clients. A claim such as “obtains the highest settlements” must be factually accurate.

The director of the Marion B. Brechner First Amendment Project at the University of Florida at Gainesville, Clay Calvert, explains that a firm or solo practitioner of the law should include disclosures at the bottom of any advertisement. Clay Calvert also suggests that the methods of selecting award recipients be made transparent so that the public can evaluate what the award really means. The ethics around these promotional ads for legal firms and individual practice owners continue to change. New Jersey’s Supreme Court ruled in 2008 that an outright ban on superlatives could be unconstitutional in the absence of proof that the ad is misleading.

All firms and practitioners of the law should do their due diligence before implementing any type of a advertising campaign or touting any sort of an award or honor. We are the trusted source for lawyer and law firm marketing. Call us today to set up a consultation or to schedule Thomas Wallin as a speaker for a special event.